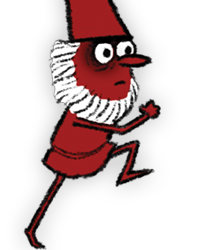 I've been playing and would like to download episode 2 within Jurassic Park: The Game 1 HD on my iPhone. However, when I click on episode two, I get the message "cannot connect to App Store". However, the phone is connected to wifi and I can get into the App Store normally. I don't think this is a connection issue just a problem with the game connecting and I don't know how to fix it. I've restarted the phone as well as deleted and re-downloaded the game. Any help would be appreciated because I'd really like to go to episode 2.