Any of you ever had MC:SM related dreams? 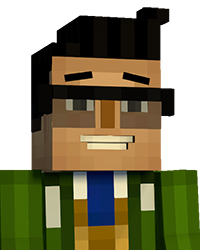 Me?
I can say I've had my fair share of MC:SM dreams this year.

But even then, the only dreams that stick out to me the most were the ones I had after finishing Giant Consequences.
I had no idea that who I sent to get the clock would be doomed to become Romeo's new champion, so until we got big news on Jailhouse Block, I had constant nightmares about what would happen to Petra after that.

And most recently, I had a dream about Radar.
All I remember about that one is that I gave him a big ol' hug.

What about you guys?