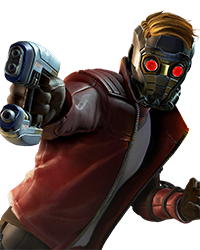 austinszelkowski
February 2018 in Guardians of the Galaxy

Hey,
I'm posting because I've been thinking a lot lately about real life superheroism.** I seem to have found a meditative path toward being a superhero. **To make a long story short, I've been living a pretty bizarre spiritual path for a couple years, and basically, I recently realized that the experiences could easily fit into the pages of a comic book (so I'm making one). Anyway, I won't dig into all that right now. Instead, I want to talk about meditations that I've found can lead to superhuman/paranormal experiences.

I'll keep this short and sweet and get right to the point:

My experience has shown me that meditation is a way to magnify an intention. The basic idea is the world is much more than the physical reality we see around us. So - kind of like Dr. Strange, meditation can open us to other aspects of reality that we normally wouldn't experience. I've used meditation, for example, to project the energy of Peter Pan strongly enough that another person in the room was able to sense that I was projecting the energy of Peter Pan. She picked it up without me telling her that I was doing it (she was sensitive to that kind of thing). I've written a blogpost about it, so PM me if you're curious about that story.

Anyway, I'd like to share the method to doing this kind of meditation now:
1) Sit in a meditative pose and began to breath slowly and deeply, eyes open
2) After breathing slowly for about 1-2 minutes, close your eyes
3) Do a scan of your body from head to toe, mentally checking in with each part (1-2 minutes)
4) Return your focus to your breathing, feeling the air coming in and going out and the BELLY rising and falling with the breath. (1 minute)
5) NOW, began to imagine that the air you breath in carries the essence of whatever intention you want to hold. For example: If you want to carry the essence of Peter Pan in your aura, like I did, then imagine that each inhalation is bringing the essence of Peter Pan into your body. BE CAREFUL: Intentions like this can be really powerful. Make sure you're focusing on the essence of something you actually want! Make sure you know exactly what you're bringing in. You can imagine that the exhalations allow the essence to settle into your aura gently.
6) Continue doing step 5 for 15-30 minutes.
7) To close out, allow your mind to wander for about 30 seconds, wherever you want. Then, bring your attention back to your physical body, feeling its weight, hearing sounds, smelling scents, and generally checking in with your physical senses. Gradually open your eyes to complete the meditation. Make note of how you feel, after opening your eyes.
8) NOW: Pay attention to circumstances and things that happen around you. Try to notice if the world behaves just a little bit differently toward you. Try to see if you feel differently, having held the intention. The more you do it, especially with a specific essence (like Star-Lord or Peter Pan, for example), the more you'll tap into it and carry it even more strongly.
9) IMPORTANT: To clear your intention, and come back to the more "normal" you, repeat the same meditation, but instead of breathing in the essence of Peter Pan (or whomever) imagine breathing in your own essence with each inhale. The exhales can release the essence of the intention you originally meditated on.
NOTE: If you're a spiritual person and have guides (like Jesus, for example), it's a good idea to pray and intend to be rightly aligned when doing a powerful meditation like this. I don't want to be over serious about this, but I also want you to be spiritually responsible. This stuff is real.

Ok - that's the basic method. You should know that your results will depend on your own level of focus and energy. I believe in the idea of "Dharma" or "life path," so this might work more strongly for some than for others. PLEASE have fun with this, AND please be mindful about whatever intentions you hold strongly in a meditation. This is fun, and it's also a serious spiritual technique, so don't come at it all willy nilly. Respect the process and only carry something as far as you're ready to actually live it in real life!

Alright, that's all for now. I hope you guys have some fun and interesting experiences with this. Please comment back if you try it or if you have questions. 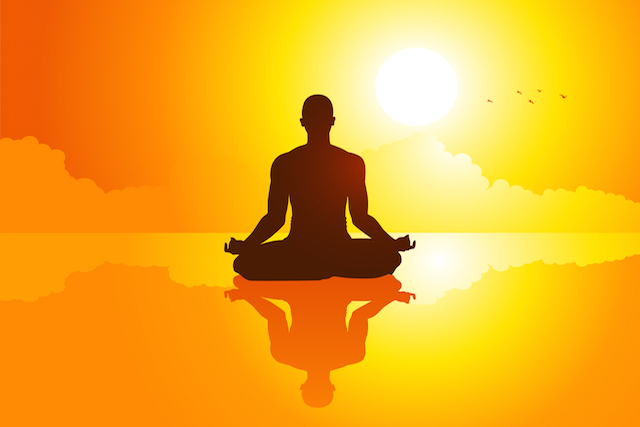