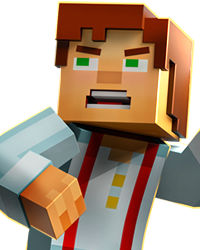 We all have done mistakes, and some of them make us feel inmediately regretful after doing one of them, and what hurts more, is that we could have done something that would have done the good opposite, and make us want something to be capable of undoing it and make everything fine again instantly.

They can be from real life, or videogames.

If any of us have one of these painful moments, please feel free to share them here!