Character Development in this game is A+ (obvious spoiler alert) 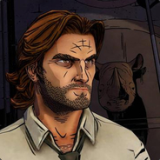 I just want to say... Batman S2 has probably one of the best character developments in the history of Telltale games. I mean, compare John Doe at the beginning of EP1 to the end of EP5 (especially Villain route): 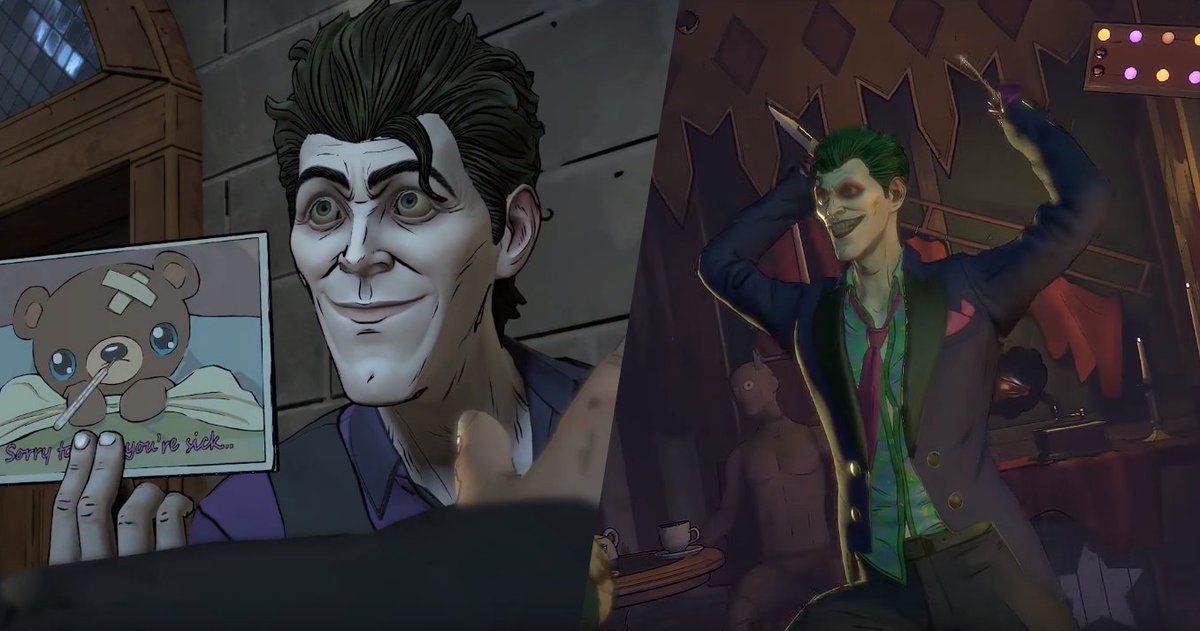 After my disinterest and falling lack of trust in Telltale Games in what I like to call an "ANF era" or "dark ages", I'm experiencing a strong resurgence of my love towards devs. Such a good season.