Season 1 and 2 villains that will return in Season 3, or beyond? 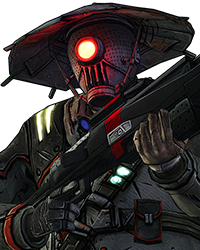 Penguin, Harvey, Lady Arkham, Freeze, Bane, Harley, Waller, and John Doe are all still out there. Do you guys see many of these characters returning?