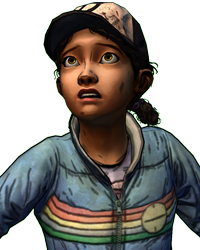 Angelsgaming1337
December 2018 in The Wolf Among Us

Don't get me wrong shes cute (not rlly) But i do not like her because shes always so mean and pacifist like jeez lady! and she really has too calm down. No wonder why everyone wanted to make Bigby decide the Crooked mans fate when they got him alive, because probably everyone hates her and btw The people i killed deserved it and she really wants to be treated like a leader and wants everyone sent to the barn, idk about you guys but i don't like Snow and i understand if you do but in my opinion i don't like her.