How do you describe both seasons of Telltale's Batman? 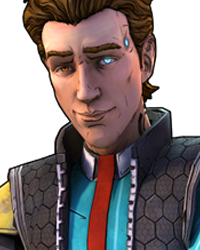 Season 1: Decent, a great way to start the series.

The Enemy Within: Even better than the first.