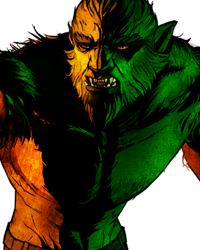 I Feel bad for Lilly ngl, she went through some traumatic stuff in season 1 and now people hate her, Like she shouldn't be hated for killing Carley/Doug. THAT ISNT HER FAULT, if her dad was still alive and if Ben didn't trade with the bandits she wouldn't have shot them... it is sorta Kenny and Ben's fault. Does anyone else agree?