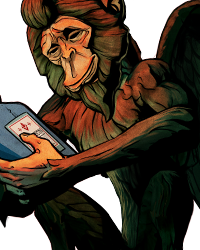 Since we now know that new Telltale will have their games fully developed before they release them, would you prefer them to keep the episodic release form or release the game all in one instead? If you would prefer them to release the game fully, do you prefer releasing it as a basic game, with no episodes, or just have all 5 episodes released simultaneously? And, if you prefer normal episodic release like old TT, what would you want the wait between episodes releasing to be? For me personally, I would like to keep the standard episodic releases because I think having the game released in episodes, one by one, over a period of time, builds alot more hype and time for fans to cover theories. It keeps the game relavant for longer as well as opposed to releasing the game all in one. But, that's just my opinion, I would love to here what y'all think so please tell me in the comments.