Will Barbara Gordon be in Season 3? 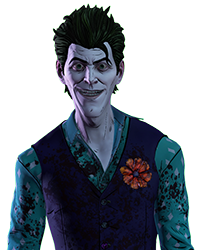 Now, we all know that Barbara is referenced in Season 1, but never made an appearance. I don't want her as Batgirl since Tiffany is already that. So I think she would most likely be one of Tiffany's friends, and would become Oracle by being a mysterious hacker who is trying to help Batman.