jakejakejake1234
May 15 in General Chat

Hey everyone, just thought I'd just let you all know that David Fox who worked on many Lucasarts games has just been interviewed on the Conversations of Curtis youtube channel. This channel is hosted by Paul Morgan Stetler the actor who played the lead role in the Sierra game Phantasmagoria 2 and he has interviewed several people that worked at Sierra, so if you guys are also Sierra fans check it out. 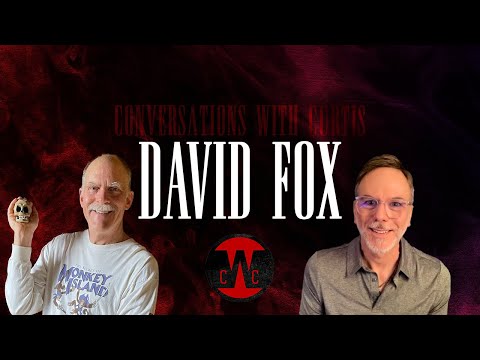