After Ghost Pirates of Vooju Island, Bill Tiller is making another pirate-themed adventure game (although a short one), set in the same universe as Vooju, and is running a kickstarter to fund it.

Duke Grabowski, Mighty Swashbuckler! is an exciting 2.5D adventure game for PC/Mac/Linux/OUYA, in the style of LucasArts and Autumn Moon Entertainment. Projected release date is October 2015. 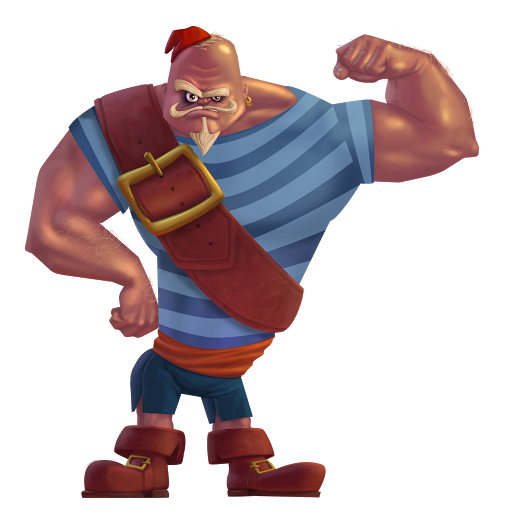 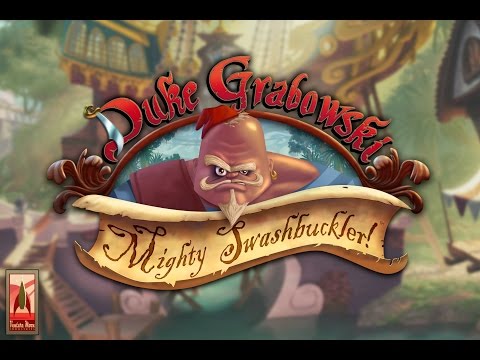 I thought this was something Monkey Island fans (the ones that still check this board) could be interested in, even if I may have concerns that the game will have the same issues I had with Vooju (mostly about dialogue & plot, but really nice art),