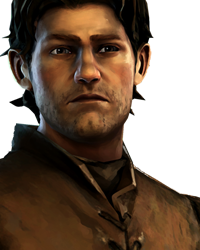 Hello everybody,it's Thewalkingamonthrone,you may know me from the fanfictions i write,or this could be your very first time! I had the awesome idea of starting a new fanfiction centered on The Walking Dead,and i'll use ONLY the characters you create (apart from one.) Read the following document to Submit your characters and everything else.

https://docs.google.com/forms/d/1mlXtd6AML20QzK1PqwiIUFgBZywVOkgxHtJGwCwUfFc/viewform?usp=send_form
If you want to write more than 1,feel free to do so! (Let's say four characters is the maximum.)