So I just got around to finishing Episodes 3 and 4 after staring at them on my desktop for months, and dang they were good. One thing I found jarring, though, is the weird amount of pop culture references. What's with the Prison Mike from The Office Prison Radar thing? Why do we have a random Bob Ross? Why do Jesse and gang make random Mortal Kombat references? Also, the music for this episode is like ripped directly from Stranger Things: 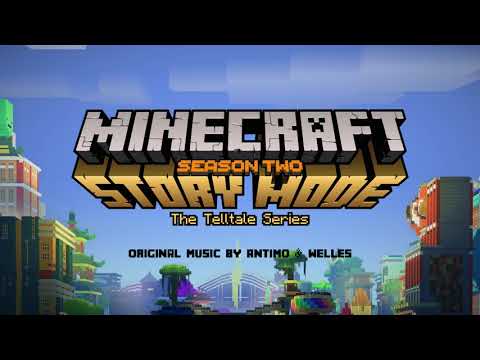 Even the exact same synths and strings are used as the theme song, I find that amusing. Sounds awesome though. On that note, "You Don't Mess Around With Jim" would've been a great song for Episode 4's opening credit scene.

Anyways, I'm on a tangent here, but those references seemed kinda odd and out of place. Maybe it's just me?