The Makers of The Last of Us and Uncharted have been doing some of the same things that the old Telltale did. 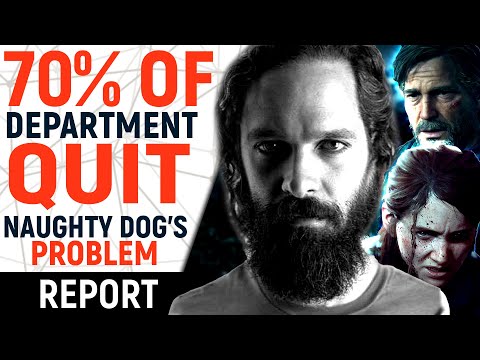