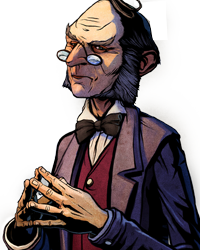 I played this game when I was younger and had recently purchased it on my ipad. I've finished chapters 1-4 but when I went to buy the 5th chapter I can no longer find anything but some cheats, no games. So if anyone has any help please let me know..