Best and Worst 2017 games you have played?

I know we have one more month for this year but there aren't any anticipated games releasing this december so I'll just start right now. What is/are the best and the worst/most disappointing game(s) you have played this year? I only played 4 games released this year so here they are:

1.One of the best horror games full of replayability

2. An amazing expansion for Uncharted 4.

1.A chasing simulator with a confusing story and terrible characters. 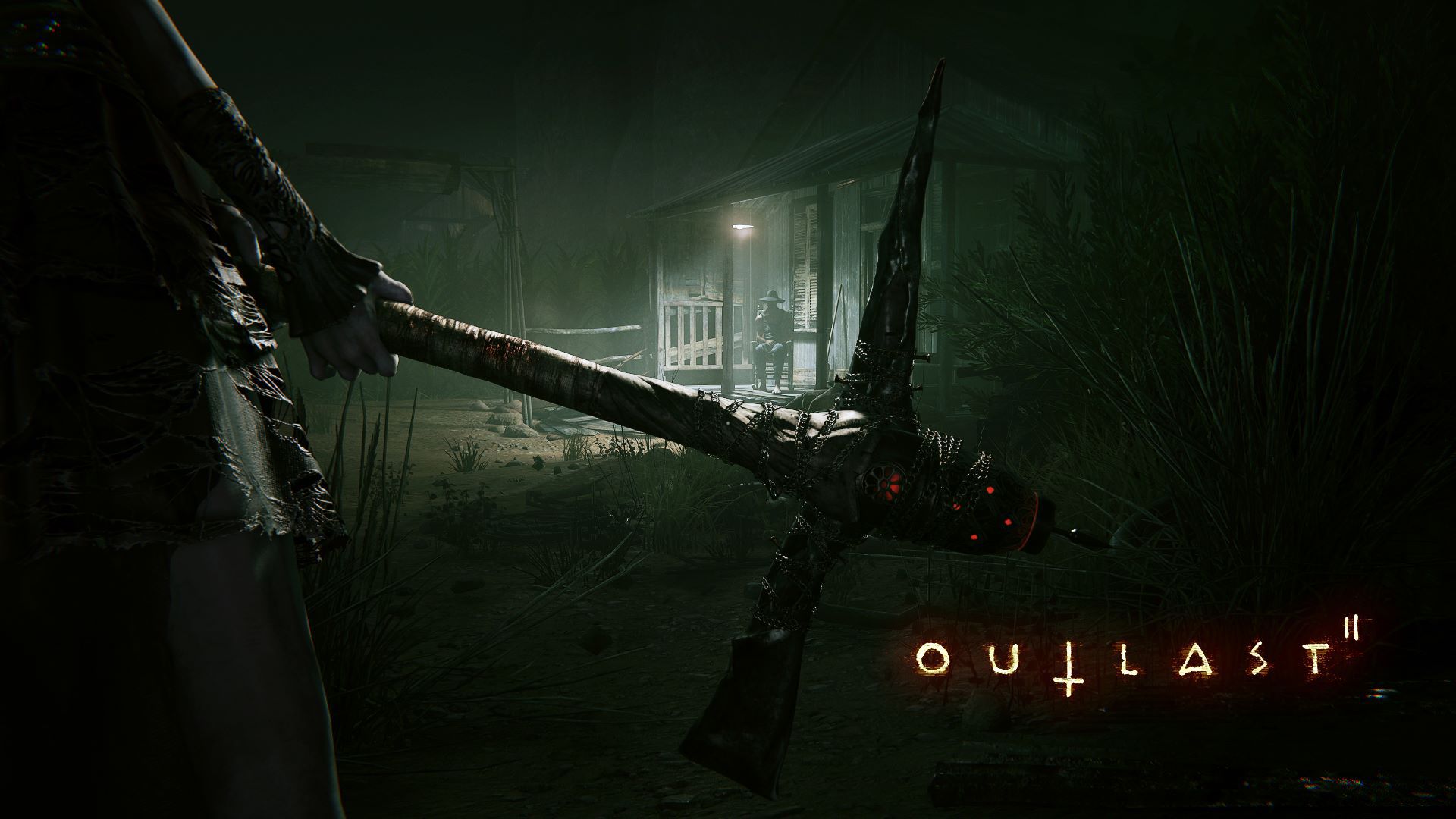 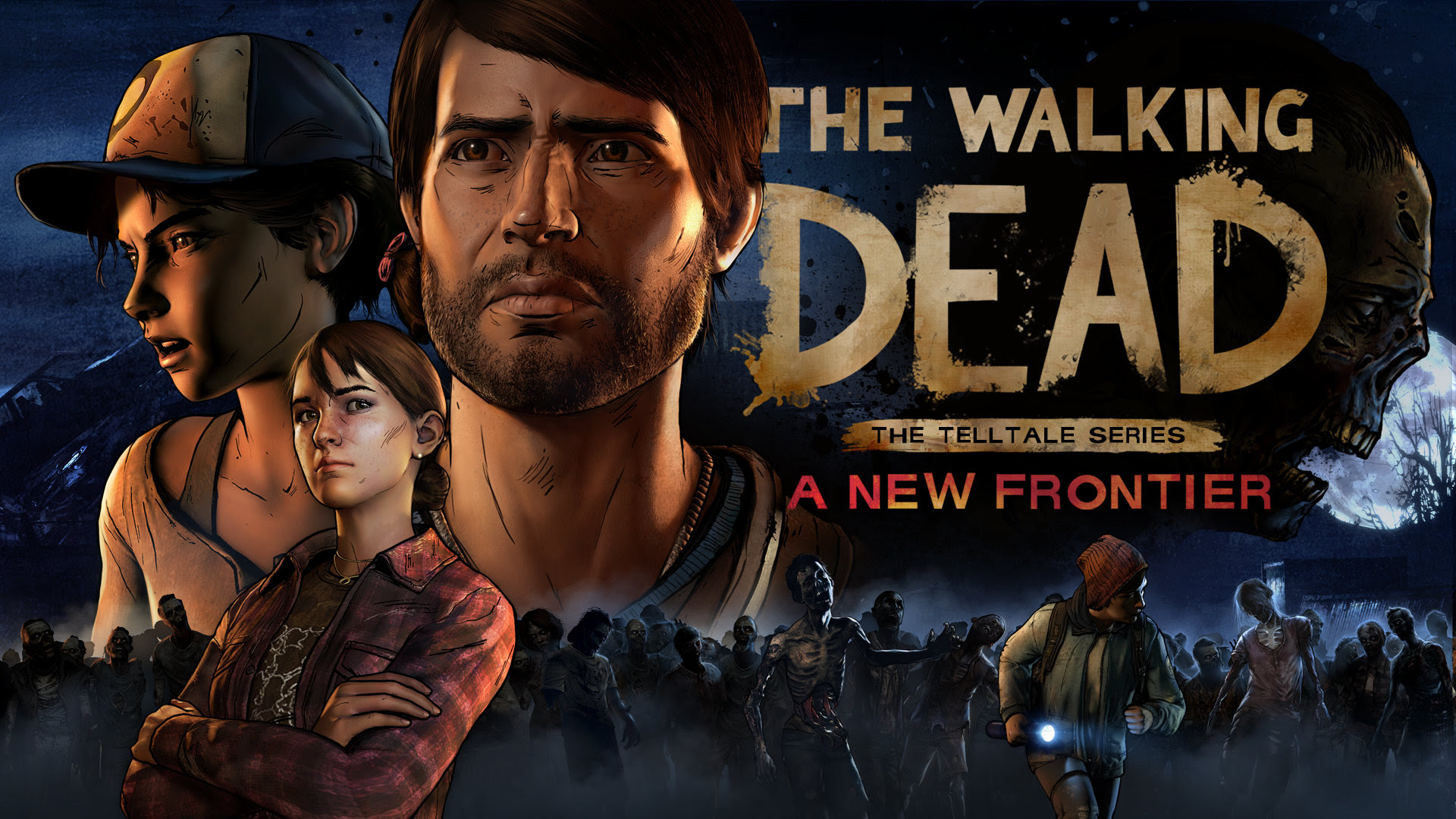