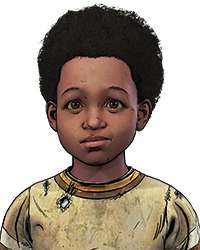 If there’s any fans want to start a discussion