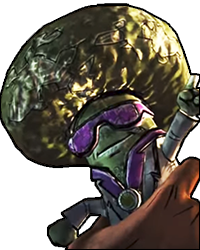 Hey everyone! I published a dev blog about designing the cafe scene with John Doe in Batman: The Enemy Within episode 3- Fractured Mask. Thought you guys might enjoy it