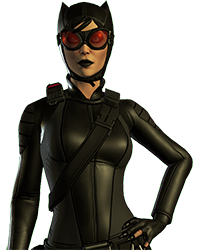 Are we gona get a season 3 and which villains whoud u like to see in S3? Personaly, i think the best next villains are Ra's and League of Assassins. Also i think is time for batman to get some sidekick. What do you think?