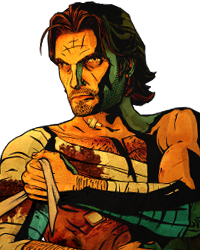 Are the some writers here from the community that can share some writing tips for beginners like me?