Which characters will be in Season 2? 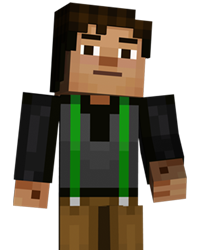 We all know Season 2 is coming out soon. Will Snow White's sister, Rose Read, be in it? Will the Crooked Man be shown again depending on the player's choices in Season 1? Will more familiar fairytale characters be mentioned?