How tall is Clem in Season 3? 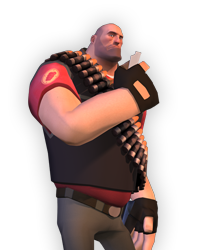 Clodface
March 2018 in The Walking Dead

I'm kinda confused, she looks tall and short at the same time.