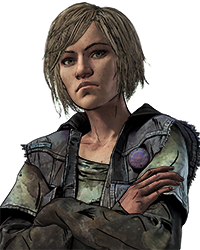 I recently went wild and bought a ton of Marvel and DC films...I had watched this in the theatre and thought it was ok...there were questions I had and jumps of logic...which this edition actually answers for the most part. I would say it is a good film in this extended edition

But would it kill them to put humor in their films? I mean Superman is not supposed to be an emotional mess. His quality as a hero in the comics is his ability to see the best way to do things and serve the people of earth as their defender. He loves Lois and he loves his Mom, he never lies. But he never takes himself too seriously.

Batman...it seems to me he should have had a movie before this one....

Over all I enjoy this movie...but they need new blood on the writing team and a new director. Wonder Woman was really good...so DC movies can work..but I just do not see Zack Snyder directing what you would call a Marvel level of awesome. Maybe they should look at directors like Sam Rami who did awesome work on Spider-Man...just an idea.