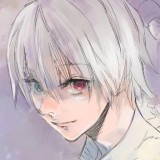 All aboard the hype train