Telltale Starting The Wolf Among Us 2 From Scratch... And it's for the best... 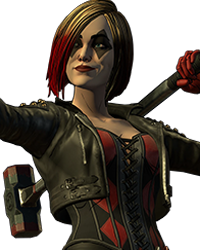 Here's the article. Leave your thoughts on what do you think about this.