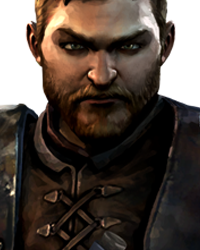 Basically, the thread says it all. If you have anything you wanna talk about related to the Marvel Cinematic Universe, speak it here. Avengers, SHIELD, GotG, etc, say anything MCU related here.