it seems this game in particular... 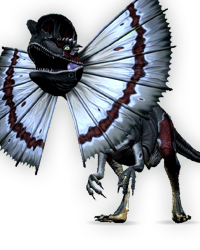 for the looks of it, Guardians of the galaxy: A telltale game series is not really popular, or popular at all, hell even minecraft story mode seems to get more coments talking about it, even if it's just to complain.

I actually consider this sad, this game it's better than telltale other recent game in just about every way that counts, Hubs, quirky characters, action scenes, new exploration mechanics and so on, i guess the plot is alright though not very attractive but i still feel it's entertaining. Yet is like some people don't even know this exist.

might this happen in any future telltale from now on? maybe it's because of the engine and the formula?