The Riddler faces he's worst contestant,
A man who won't answer him…

It's one of the more interesting silent runs, as the responses we get isn't simply shrugging off, some has meaning that made sense, and riddler' responses are nice, love the last one when in the cage on the ship.
When he's waiting for the bat's response to the situation they're in.

Playthrough
In this playthrough, I will stay silent so u don't have to.
Random results from NPCs
Who'll be friend or foe…

QTEs
Any QTE that is done immediately means he'll die if I do nothing.
Any long pauses means I'm not touching anything. 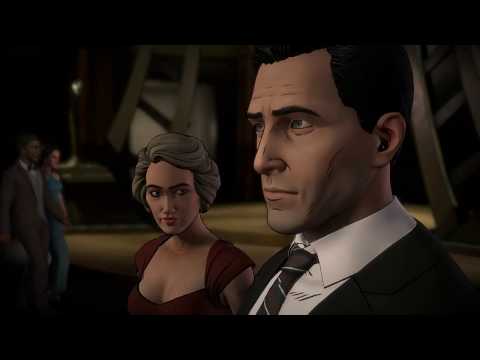 Two hours long...
Not including random walking around.
It's all later out properly or cut off transition

All dialogue as I can find is included so we can enjoy the hard work of all voice actors involved.

Quotes:
"Does this one speaks?"
"Tight lips or empty in the head."

Here's the Season 1 of the Silent Knight
playlist if u haven't already watched it.