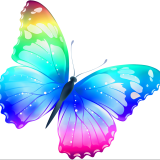 I want to start this thread for this film. Marvel's Black Panther has got massive positive reviews. Black Panther has got his first live action movie, and everyone is loving it. If you seen this movie please comment and tell us what us you think. what did you think of the characters? The culture? the music?? Please give this discussion civil.