The Telltale Awards - Vote for your favorite games, choices, and more! 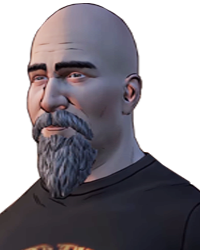 Ok guys! I'm running an unofficial poll where people like YOU vote for your favorite telltale games, choices, characters, voice actors and more! I will post the results here and on r/telltale once I get enough data.

There are 11 questions, with only 1 mandatory question for those whose smoke break ends in 2 minutes.

Edit: Ok, we've hit over 100 submissions in under 12 hours. After seeing this, I think I might try and mail/email telltale this poll just so that they can see what kind of choices we liked/didn't like as a community. The narrative designers could probably be able to use this poll as feedback.