Feedingfrenzy91
May 2019 in The Walking Dead

Once again a character that didn't make it pass the first episode. 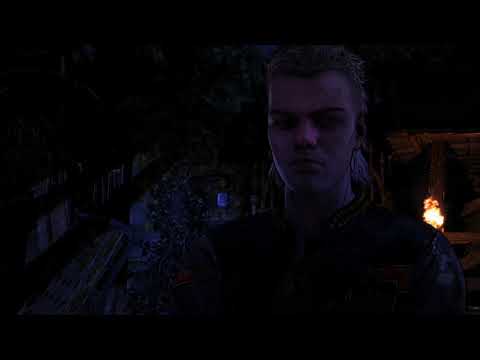