TFTB returning to stores on February 17th for PC, PS4 and Xbox One - rated for Switch in Taiwan

TFTB has had a new build of the game uploaded to SteamDB, hinting at a rerelease

It looks like someone from Gearbox is making changes to the TFTB servers on Steam, it seems they uploaded a test build of the game that requires a password to download TFTB hasn't been updated in almost 9 months otherwise. 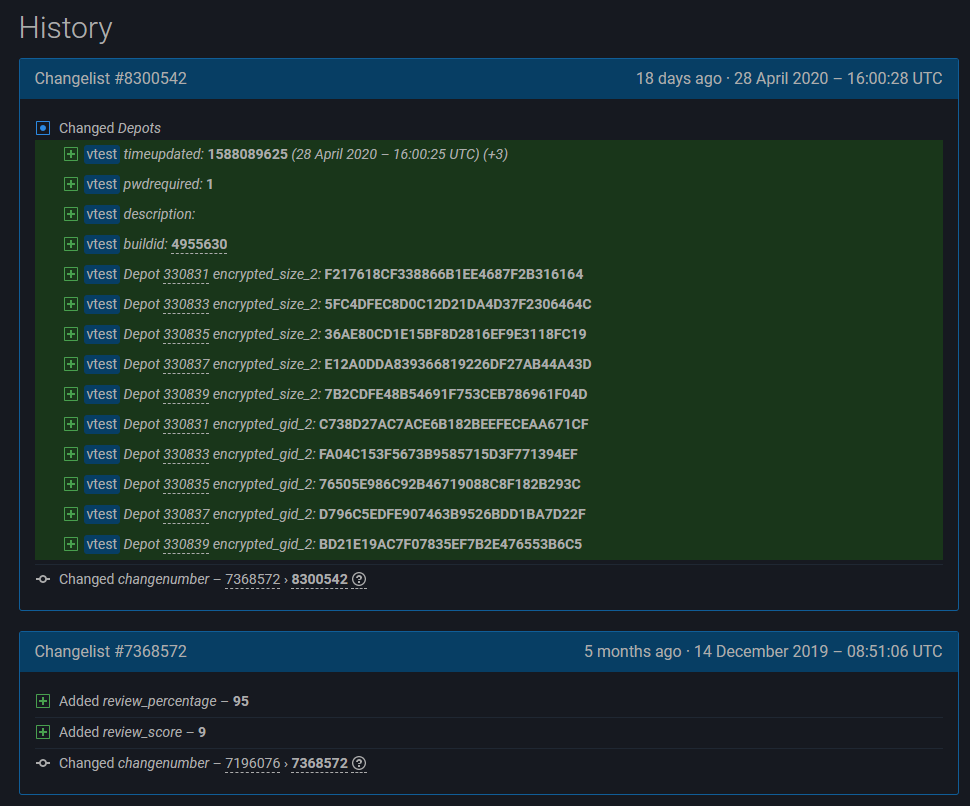 At the very least, it looks like Gearbox is still looking to republish the game with altered choice servers and copyright info I'd assume.
https://steamdb.info/app/330830/history/

Tales has not had an update on SteamDB aside from automatic stuff like the review score changing since September 17th (4 days after BL3 launched) where they uploaded a library asset so that the game would have a banner in the updated Steam UI. No unsupported Telltale Games like MCSM or GOTG have this. TFTB is the only one. 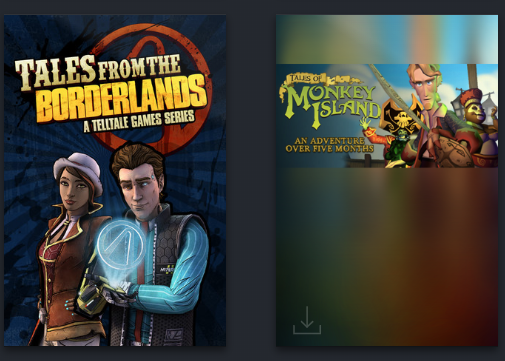 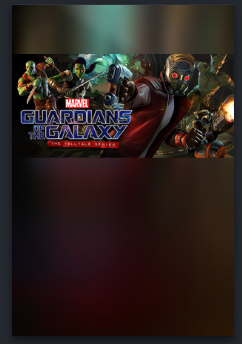 Redux being real against all odds would be such a meme

Not sure if I'm allowed to encourage this.. but if anyone can crack the encrypted password for the "vtest'" branch it would be possible for anyone to download this branch directly through the Steam client...