What are your 13 reasons Why Season 2 Expectations? 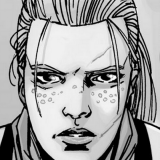 I'm still in Season 1 episode 5 so i guess i'm taking it slow like Clay.

So what's next after the tapes?
and what things are you expecting next on Season 2's episode 1 premiere?