This was an alright episode, but sadly it’s already started to go downhill. 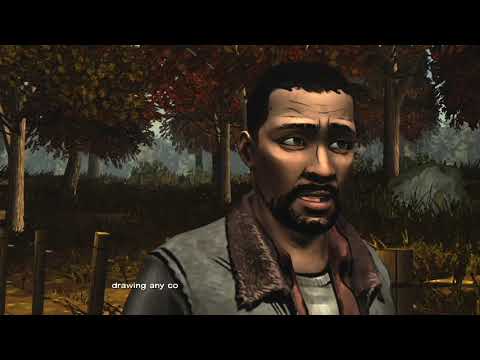