Did the last episode end on a high note, or did it sink the ship? 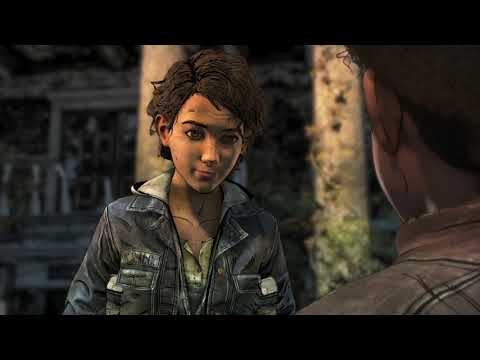