Feedingfrenzy91
June 2019 in The Walking Dead

I just feel like they could have done more with him. 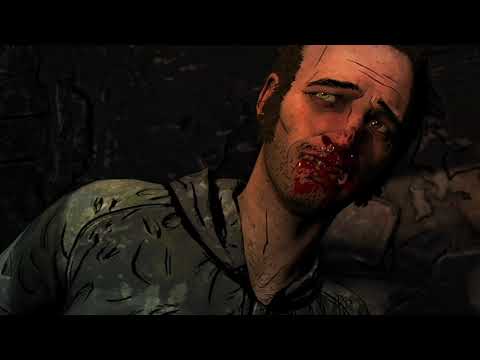