Feedingfrenzy91
July 2019 in The Walking Dead

He was one of my favourite characters until episode 4 that is.
God bless everyone. 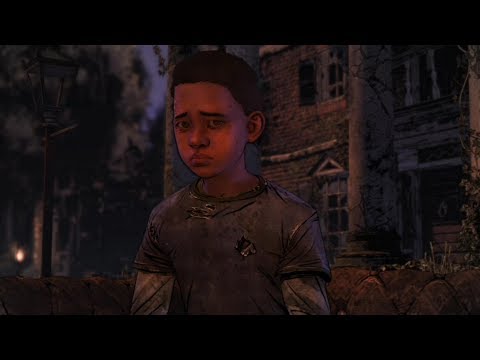