Probably my favourite character in the Final Season. 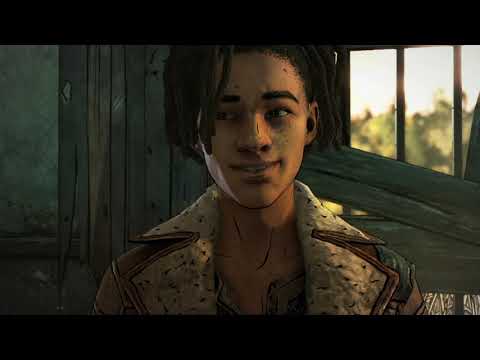