Another character that had major potential, but just fell flat. 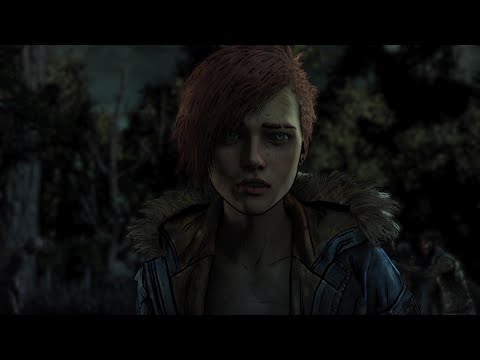