One of the few characters that really reached her potential. 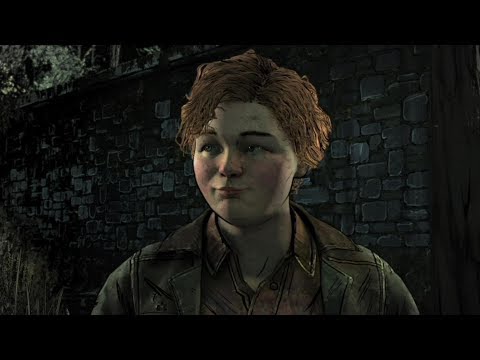