Irishmile
April 2012 edited May 2012 in Tales of Monkey Island
Remember that great trailer Blur did before MI:SE2 was released.. here are pictures of the modelsheets they used, Hirez and in great detail, and size.. amazing.... I love this stuff... I wish there would have been more characters in that trailer. 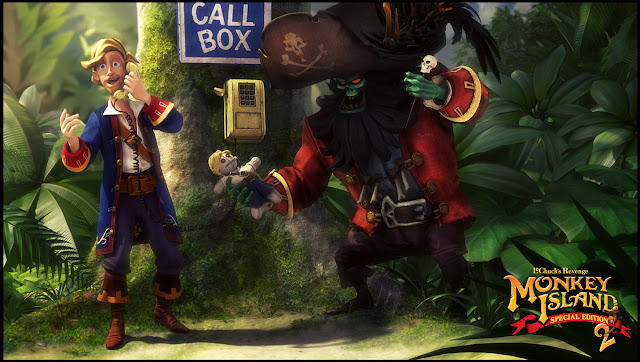