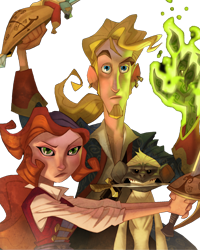 Inika_Unite77
July 2009 edited July 2009 in Wallace & Gromit
What do you think will be on it other than the games? Wallace and gromit shorts? Documentaries?