It took a while but I finally did Clementine. 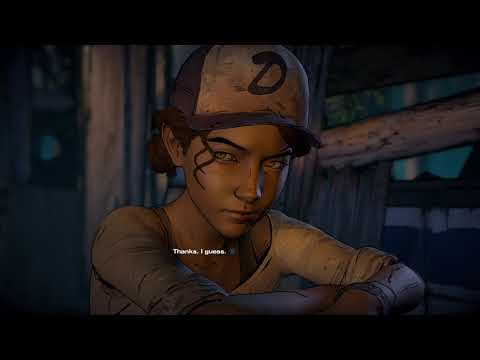