Will we even see the Delta?

Feedingfrenzy91
February 2019 in The Walking Dead

I don't think so, not with only one episode left? 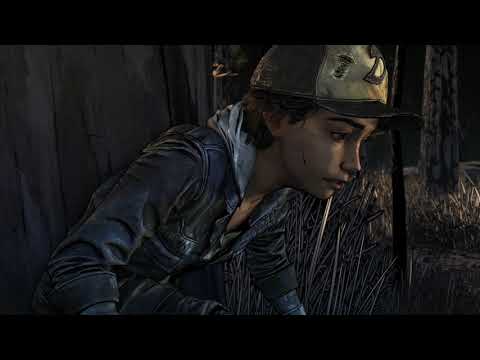