Hey guys! A while back, I recently discovered a new YouTube channel that has been putting out some fantastic video essays; even if you are normally not into video essays or think the idea sounds really boring, I strongly recommend checking this channel out. It's relatively young, but the production qualities are really great and the videos are engaging to watch.
I first discovered the channel from a video they made about Pixar, but they also have some other great video essays as well.

The videos usually range about 5 to 8 minutes, so don't worry about them being too long.

If you want to get your feet wet, I'd recommend watching the Pixar video as an introduction.

I'd recommend starting with this video: Pixar - What Makes a Story Relatable 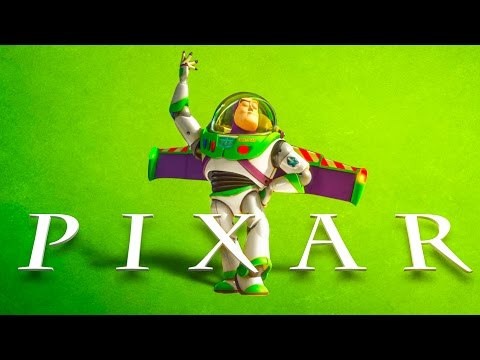