Who's a bigger "villain" Lilly (Season One) or Jane (Season Two) 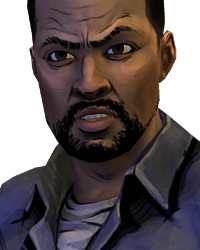 These two have an on going feud with Kenny over what's right and what's not, but who do you think is a bigger "villain" in Kenny's eyes? Jane from S2 or Lilly from S1