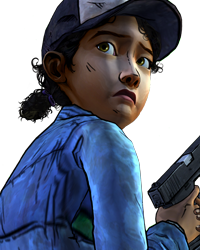 Share your decisions and anything relating to them (reasoning, justifications, etc.) down below!

Character Relationships (help me complete this!):