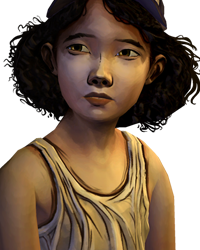 Would you take the cookie if it meant, not shooting Arvo if you get the opportunity? 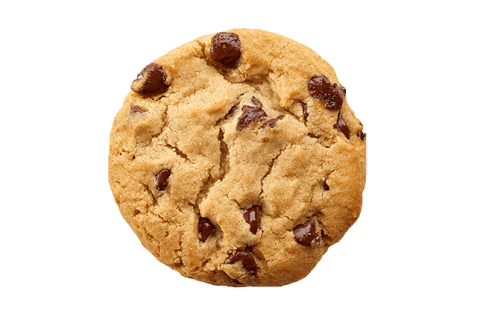